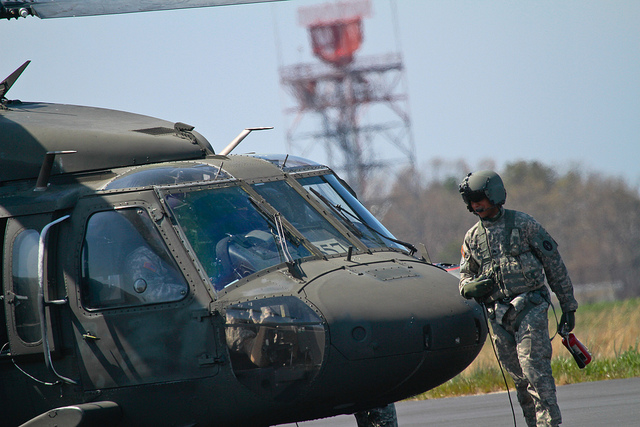 Austria and Afghanistan are extremely different. First of all, Afghanistan is one of the least developed countries in the world, whereas Austria is one of the richest ones. This text is going to cover the basics of both countries. Furthermore, it is about the war in Afghanistan

Furthermore, Austria is a very peaceful country in central Europe. In contrast, Afghanistan is a country in Asia.

Since 1978 a war has been waging  in Afghanistan. Everything started with a coup on the communist party. The Soviets invaded the country in 1979 and left in 1989 again. After the Soviets had left, the government broke down and a civil war started. The civil war lasted for 12 years. Between 1992 and 1996 about 50.000 people died in the capital Kabul. The war is still not over. It is time to stop this war. The governments of the worlds leading countries must do something now. Far too many people have died already.

This has to stop. We can not wait until more people die. We have to do something now. There has to be a change in the world. Poor countries should get more support from the richer ones. These countries need to build up an economic system and invest into better infrastructure. Let’s do something now and not only think about it.