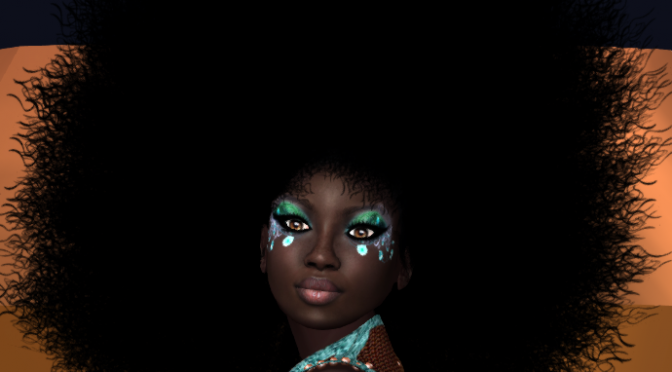 The trend of coloring your hair has not been around for such a long time. In fact, it didn’t come into fashion until the 1980’s and it’s a topic, not spoken about too often nowadays anymore. If coloring your hair is not really a big issue because almost everyone does it, why do people really want to change their style or their hair color?

I think that when people want to change their style it’s a very personal issue, at least it should be, because you should look and dress in a way you feel comfortable. Very often, people want to dress the same way as a person they look up to, like a famous star, or sometimes just a teacher or a mentor, but many times clothing, especially in school or in your teen years, depends on what role you have in school or in a group and your surroundings.

In girl groups there is always one “leader”, she often decides what is in, what she wears and every other girl in the group wears too, or even the clothing of girls who are outsiders and want to be included in her group. So I see all these “other” girls as sort of followers that either want to be the “leader’s” best friend or want to impress her, so they dress or even try to be like her. I don’t think that’s right; in my opinion, everyone should have their own personality and everyone should dress the way they want and should only want to impress themselves. When you look in the mirror you should see a person that resembles  no one else but yourself .

Style and individuality are two very important things for me.
I’ve recently thought about coloring my hair, because this is something that I’ve always wanted to do. I want to do it because I like it and I think it would look quite cool. Some people think that I shouldn’t do it, because, in their opinion it wouldn’t look good on me, or because it’s not good for your body. But sometimes, I have the feeling people want to make feel others insecure by telling them that something they want is not a good idea or just wouldn’t look good.
But then I think, why do I care about what others think about my style?

This is something I have complete control over. And I also think that one can make a statement or improve their self-confidence by changing their style. In my opinion, coloring your hair  is a very brave thing to do, and if you want to do it, don’t think too long, otherwise you’ll never do it. Do what makes you feel comfortable and special, what makes you say, yes I look good, and makes you forget what others think about you.  Because in the end, the only opinion that counts is YOURS!