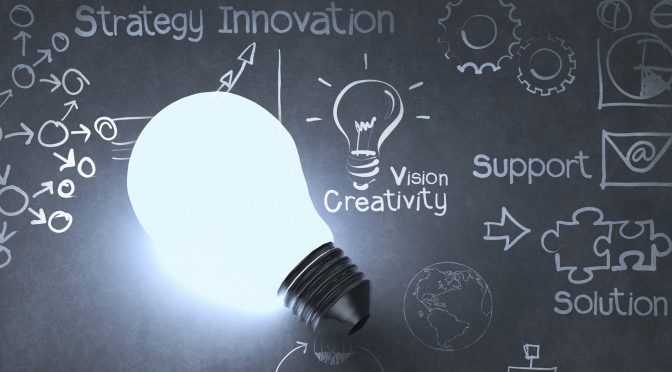 If you go to school, there’s a chance that you have studied for a test at some point or another. And most people don’t enjoy it at all, whether you are studying for math, biology or foreign languages. Everyone studies at their own pace and for however long they want, and the minutes (or hours) spent studying often vary depending on the subject. For me personally, it completely depends on the subject. I tend to start studying for math two weeks in advance, often an hour a day, while for science tests and foreign language tests I start either one or two days before the test, and spend one or two hours studying.

Regardless of whether you study a week in advance of a test or fly over the topics on the day you write it, you will probably want to spend less time studying. Whether you succeed on a test or not only depends on the time invested (although it does play a part) but also on the way you study. So I will be sharing a few tips, tricks and hacks about studying for your next exam!

1) Set up a goal: First decide on what you want to achieve. This not only goes for the test, but also for your final grade! Your goal doesn’t have to be very hard to achieve or particularly ambitious, it can also just be passing the year. But if you are aiming for a particular grade, that is also fine. You can also just try to get the highest grade possible, that is up to you. 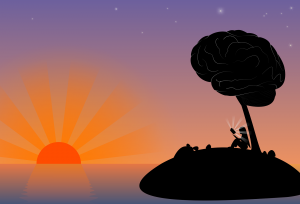 2) Make your study area as comfortable as possible: This includes a large working area, all the necessary things you will need (such as your calculator, a ruler and especially your phone). Your goal is to have to leave your room as few times a possible!

3) Eat and drink lots of water while studying! I don’t recommend eating hot meals such as lunch during your study sessions, but eating small meals such as bread and cake, which you can just take a bite of in between examples or sentences (depending on what you are studying). And of course, water is essential, so keep a large bottle of water on your desk! I’ve tried eating and drinking while studying, and from my experience it really improves my concentration! 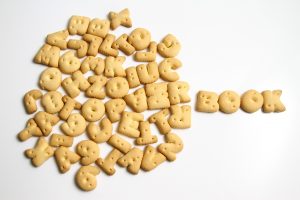 4) Experiment with music: Some people can study really well to music, some can’t at all and for some it depends on the type of music they listen to. Classical music helps a lot of people, but for whatever reason I can’t concentrate on studying while listening to it. Pop music doesn’t work for me either, but weirdly, songs from musicals don’t bother me at all.

I’m sure that concentrating to music really depends on the person, so try and experiment with it a bit! If you can’t concentrate at all, definitely try another method.

5) Take plenty of small breaks! When you have studied for so long that you can’t concentrate anymore (attention spans vary from person to person) I recommend taking a short but refreshing break, during which you eat something (studying makes me very hungry), go for a short walk outside or watch a few videos. A warning with videos though: I tend to get addicted to watching videos very easily, which, as you can imagine, expands my breaks and I often don’t get back to studying for a long time!

6) Do NOT value studying over sleep! Of course, it’s very common (especially for people like me) to procrastinate and end up having a lot to do the night before the test. Speaking from experience, studying for hours on end and only getting four hours of sleep will make the test very difficult to write. Especially if you rush the studying, the chances of getting blackouts and forgetting things during the test will be very high.

So if the night before the test arrives, it is already 1:30 in the morning and you still have another topic to go, I recommend going to sleep with the knowledge you have!

1) Summarize: Whether it’s formulas for math or vocabulary for foreign languages, get a paper and write them all down! It also works to summarize a topic such as a specific language tense in a few sentences. Then you have a good overview of what you have to know and the topic will make sense to you, especially if you summarize it with your own words (obviously not the formulas, but the topics).

2) Crash-course: Chances are that if you are terrible at a subject, you have a friend who is an expert at it! While studying, mark the topics you don’t understand and the next day, ask your friend if they can educate you on it. If you are forgetful, take notes of what they are saying or record an audio file of it. I personally have never recorded a lesson or crash-course, but I might try it at some point!

3) Study lottery: I’ve heard this study hack on the internet once, and this is how it works: Write a bunch of tasks on pieces of paper (such as write a text, do 10 examples, etc.), fold them so you can’t see them and put them into a glass jar or another container. Then write a few rewards (such as watching 20 minutes worth of videos, etc.) on pieces of paper, fold them and mix them with the tasks! Then you take a piece of paper at random, do the task or reward that it says on it and when you are done, take another! It makes studying a lot more interesting if you don’t like schedules!

Note: These methods are how I study. Preferences vary between individuals and your way could be very different than mine. I hope nevertheless that you picked up a few tips, tricks and hacks! 🙂