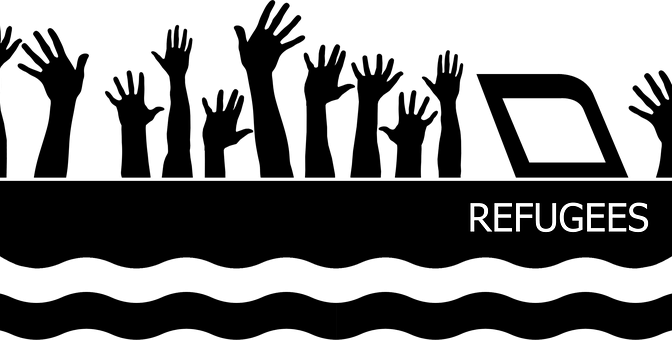 Strangers are friends you don’t know yet!

We all know that the current refugee crisis has not been solved. People from Syria, Afghanistan, East and West Africa are coming to Europe in hope to start a new, better life than in their home countries. I really want to talk about this topic because the news don’t really talk about it that often, although the refugees are not getting less!

Here are some reasons why so many people are forced to leave their countries:

Syria… Millions of people are fleeing from Syria because of the ongoing civil war.

Afghanistan… The unclear political situation in Afghanistan and cruel fights lead by a radical group called “Taliban” are reason enough to flee.

Nigeria… is also a very poor country but in Nigeria people are also afraid of the terrorist group Boko Haram. 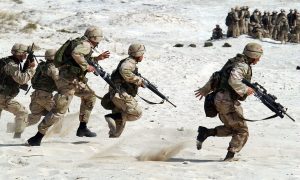 In Austria especially the representatives of right-wing party FPÖ tell the people that the refugees are only coming because Austria is so much nicer that their home countries. Therefore, many people are afraid that “their” town or in general “their” culture will be destroyed by the refugees. Of course – people from other countries often have beliefs, values, a different culture and religion. This fear of a destroyed Austria can be seen very well when you have a look at the presidential elections. Usually two main parties (politically in the center) have the main power (ÖVP and SPÖ). Those two parties usually don’t make big, radical changes but since the refugee crisis has become such a topical issue, many people feel the need to protect them selves. In this case, in the elections, the FPÖ gained many votes because they promise the
voters that their main goal is to protect the “real Austrians”.

Luckily there is the other half of the Austrian population who think the exact opposite. In the current election for Austria’s president two “extreme” candidates made it into the second ballot. Norbert Hofer from the right-wing party and Alexander Van der Bellen from the left-wing party. In the end only 30,000 votes decided for Van der Bellen.

I think that the FPÖ and the people supporting the FPÖ are acting very selfishly. They don’t see that people flee to Austria because for them it is the only possibility. They can’t really go back to Syria,… so if the rich countries in Eastern Europe don’t let the people in, where should they go? If there was war in Austria and we had to flee, we would also depend on other countries.

The Austrian population has helped a lot during the peak of the refugee crises. Unfortunately many people believe that our boat is full and the politicians have closed the borders in order not to lose their voters. They built a fence at the border so that people can only enter through a few entrances etc. I think that it is still a long way for Austria and the other countries to solve this problem but I believe that we can only do this if all countries in Europe work together