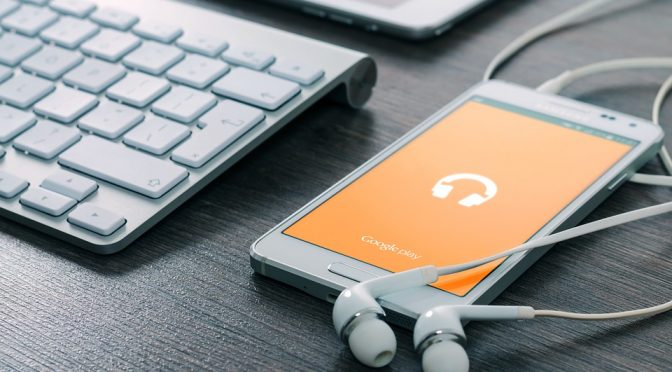 I wasn’t really sure what I wanted to write about at first, so I did what I always do when I’m searching for inspiration… Look through my phone. I have tons of screenshots of things that interest me, but then I thought that no one would read this if I just kept going on about my newly found Vespa addiction and Supernatural conspiracies, so I decided to write about another topic without which I coudn’t live… Music… so here are my Top 6 Singers/Bands.

6.Ed Sheeran
I’m pretty sure most of you people reading this will know a couple of Ed Sheerans songs like` Thinking out Loud´,´The A Team´, or ´Photograph´. Personally I prefer Eds older songs like `Little Bird`or `Firefly` I also really enjoy his new-ish songs like the 20 minute version of `you need me, I don`t need you´. It is truly amazing what Ed manages to do with a guitar, a mic and a loop pedal.

5. Fall Out Boy
Fall Out Boy is quite an old band. Formed back in 2001, they broke apart a couple years later and reunited in 2012. One little criticism is that their lyrics can be very hard to comprehend due to their pronounciation, which makes Lip-Syncing very hard. One of my favourite songs of theirs is ´Centuries´, it has a great music-video if you want to check it out! Fun Fact: Fall Out Boy got their name from the TV series `The Simpsons`and has produced the music at the end of each episode since 2009.

4. 5 Seconds of Summer
5 Seconds of Summer or 5sos for short are an Australian pop-rock band that made their break-through with the help of our good friend YouTube and a tweet from One Direction’s Louis Tomlinson. Their music varies from slow, deep in meaning songs to full on dance songs critizising society. I absolutely love their song ´airplanes`, it just makes me want to stand on top of a mountain screaming my lungs out … In a good way of course.

3. Troye Sivan
Troye Sivan, an Australian YouTuber, actor and now singer, had his major breakthrough at only 20. Though he has been on screen and sometimes even in major roles like young James Howlett in the X-Men. His career is only at its beginning. Troye recently brought out his new album `Blue Neighborhood` an amazing follow up to his first EP `TRXYE`. I feel like Troye is going to be even bigger than he is already. My absolute favourite of his songs must be either `for him`or ´blue´.

2. Panic! At the Disco
Panic! Is just like Fall Out Boy as it is quite an old band. They didn’t take a break and members have come and left, so now it basically only consists of lead singer Brendon Urie. Panic! was formed in Vegas which might explain the bands motto `go big or go home` and you will realize it once you see a music video or just listen to one of their songs. Added to that Brendon has a vocal range from D2 to C6, that is just as much, if not more, than Freddie Mercury. I really like their songs `New Perspective`or `Vegas Lights`.

1.Twenty one Pilots
Twenty One Pilots are an American duo… you might have heard ´Stressed Out´on the radio. I would describe their genre but that’s harder than you think… they do literally everything, from classical piano to ukulele over to rap, pop, rock and a little bit of screamo… you get my point. One thing that I really love about them is that they have quite upsetting lyrics which they add the cutest music to, for example the very first line in ´The Pantaloon`, “Your grandpa died, when you were 9 they said he had lost his mind” to this they added a little ukulele and happy piano chords with a soft base and voilá making the song sound happy. Twenty one Pilots are very judging about society, and you can see that in their lyrics. I really like their song `Ode to sleep´ because it features many different genres, from hardcore rap to cute piano parts… and I love ´A car, a torch, a death` just because of their amazing lyrics and the integration of the beeping sound you get when you lock your car.

So yeah that was my list… I hope you’ll like the artists/songs if you even listen to them. That’s basically all I have for now.
Bye