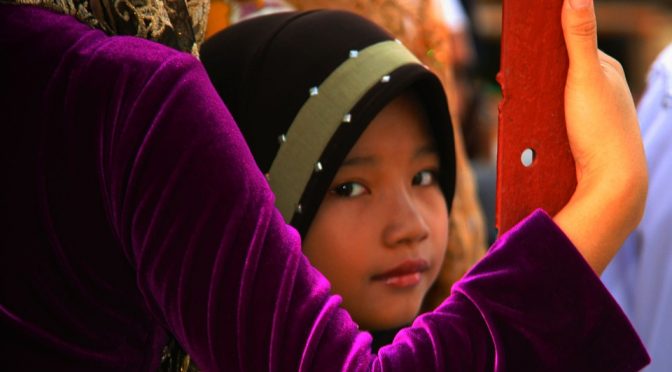 As the war in Syria is a big issue, many people flee to Europe. Most of them or maybe all are Muslims; I can imagine that many of you are a bit suspicious about the women, veiled in dark cloth. Maybe you´ve also heard many rumours about men letting women do all the work. I can tell you some things about my life in Libya, although it was the time Gaddafi ruled, and I was very. But I can still remember some things.

When I was about 8 years old we moved to Libya. My dad had to work there, so I went to an international school called the IST (International School Tripoli). Although there were school busses to school, my parents always drove me to school by car. I have to say that the road system in Libya was very chaotic. They did not have street signs – well they do, but nobody respects them. But there is one thing that is respected on the road and that are big cars. The bigger your car the more respect you gain. You don’t believe me? I would say go and see it with your own eyes, but nowadays I would not recommend that.

My experience with Muslim people: Often after school one of my dad´s employees picked us up from school to take us to my father´s office. They always went to a restaurant with us so we had something to eat. I never felt insecure in their presence. They were always kind to us and told us jokes. You might think that it was just because they were employed by my dad but we also had other Muslim friends who acted in the same way. I never experienced that a woman was lower in the social rank within those families. They were always kind to us and also wanted to know a bit more about our culture.

Of course also in Libya, women work in companies or in other places where they would like to. If women wears a hijab or not, is her decision. Women that may have a stronger belief in their religion might wear a hijab but that’s not always the case. My Arabic history teacher did not wear a hijab but she still went to every prayer. So I can definitely say that the women are not forced to wear it. It’s not a strange thing in Libya if a woman does not wear a hijab. 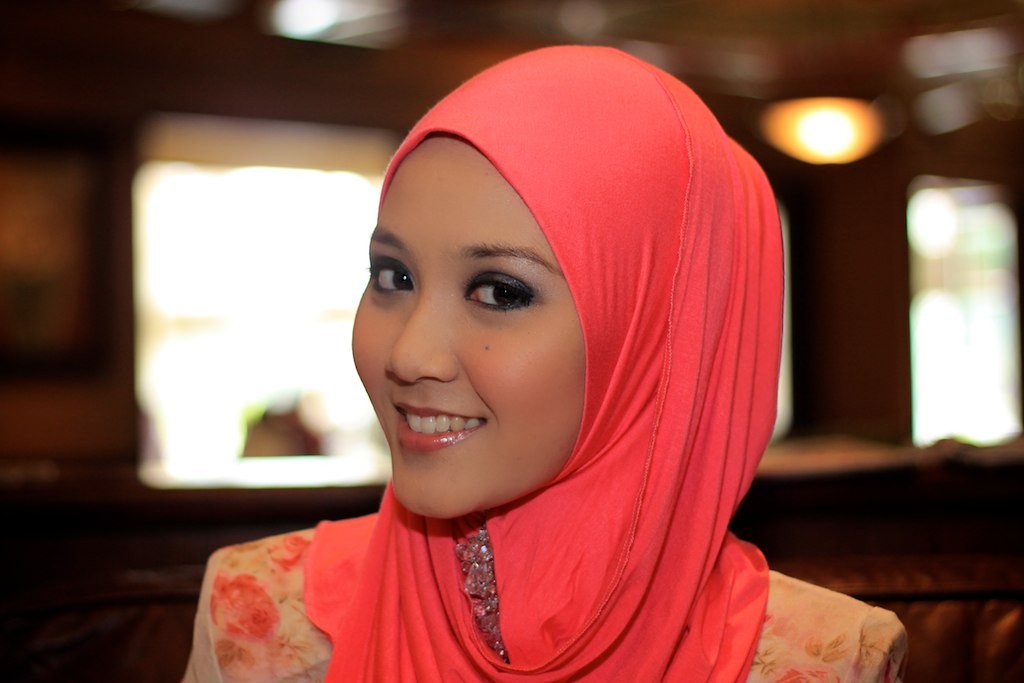 We only believe what we hear from rumours or what we see from pictures. I often hear from people that in Arabic countries women must stay at home and care for the kids and that they always have to cook. And the man never does anything in the house hold. But those things are just rumours.

I hope you liked my blog entry and maybe you could also leave a short comment down below, about your experiences with an Arabic person or country.