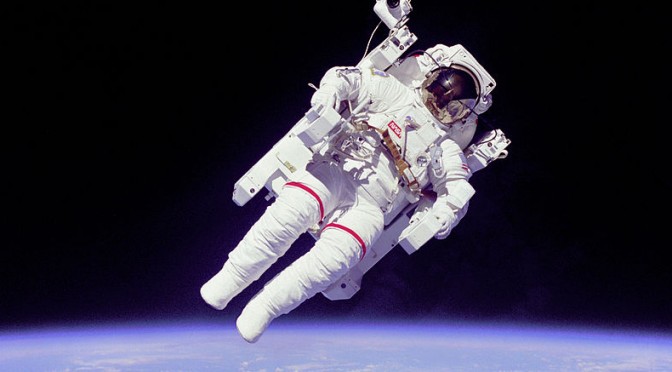 Life beyond Earth. Does it exist?

I’m pretty sure you have wondered about it before, whether we are alone in this universe or not. Or, if there are beings that live among us in this endless dark space our world floats in.

Some scientists, for example, the astronomer Frank Drake, say ,,that we are surrounded by at least thousands of civilizations that inhabit this galaxy as well’’, while others believe that we are alone in this galaxy perhaps even in the entire universe. I believe that since the universe is infinite there could be an infinite number of inhabitable planets as well.

We know from Hubble and Kepler that there are hundreds of potential planets that could be taken as cousins to earth. The latest discoveries by the Hubble telescope depict a planet five times the size of earth orbiting a star far greater than our own sun. This planet is covered in rocks and water, which suggests it an inhabitable place.

Now that we know with a high degree of certainty that life outside of our galaxy exists, I would like to focus on what is to happen after this discovery. The new earth 0.2, discovered by the Kepler telescope in 2013 is around 1,400 light years from earth, each light year measures a distance of 5.88 trillion miles. This means that a space craft travelling at the speed of light would take 1,400 years to reach it.

Pluto an excluded planet of our solar system for example, is around 146.9 million miles from our planet.

The first step for humanity now would be to try to reach these places, which is more or less impossible, such as Frank Drake tried to do it in the 1960s. But people believe this will be possible in the near future, by storing bodies in cold environments so they can last and survive over a long period of time.

But still even, if we could possibly manage to freeze these bodies for such a long time and awaken again in a near future, what would we do if we found life out there. The first problem is that we would need to communicate and this communication would have to be faster than the speed of light. A fascinating idea, but not well thought through yet. So if we could not manage to communicate over this enormous distance of light years, what difference would all this make. We would be down to our good old Earth again. Dealing with our own problems, e.g. Global Warming.
So my answer to the question, whether there is life beyond earth, is of course that “yes”, there is life on other planets as well. Life we have maybe just not discovered yet. We cannot possibly be alone in a universe so vast and unlimited. And what this really means for humanity is that in a future I may not live to see, we will not only be inhabiting earth, but we will have other planets to live on too.