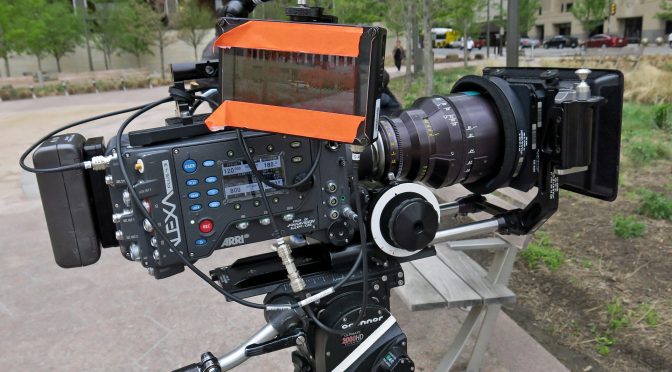 Think of your favorite movie.

Now try to name as many characters from that film as you can.

Write their names in a column, male on one side, female on the other.

What do you see?

Chances are the list of male names is about twice as long as the list of females. Why is that? In the world there are roughly the same amount of men and women, shouldn’t a movie represent that? Shouldn’t it at least be somewhat similar to reality? While that seems logical, a study by the Center for the Study of Women in Television and Film has confirmed that in 2014[1] just about 30% of all characters in movies, and only 12% of protagonists, were female. You could of course ask why it is that way. It’s a valid question. It doesn’t represent real life. And while that may make sense for some movies taking place in universes that have nothing to do with our reality, it certainly doesn’t for most.

Additionally, the occupation of a male character is more often known than that of a female one, and a substantially larger portion of male characters were seen actually working.

There is another point that cannot really be measured by such a study as it is intuitive and can be indirectly concluded from the investigation of character development. Very often, the female character of a movie will seem shallow and not quite as human as a male character. It is harder for fans to identify with female characters seeing as, oftentimes, they are just not as well written as the male ones.

Many things can be inferred from this information, but it seems to me that this is clear evidence that internalized sexism in the film industry is still very much present and alive, perhaps much subtler than it used to be, but nonetheless still a problem and something that should be discussed and not kept silent.[2]

[1] The most recent update

[2] I am very aware that this is only an incredibly small, almost ludicrous, problem in comparison to the real dangers women in many countries are in, but it is a way to show that even in MEDCs, there is still a lot to be done in the quest for equality. Movies are a portrayal of reality that can paraphrase and reflect real situations in a different way.