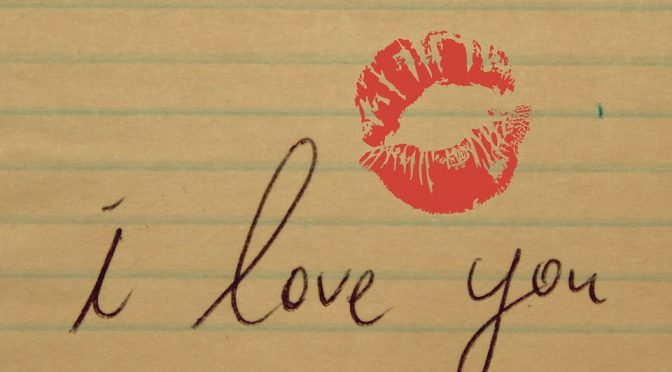 In the Fandom-world shipping is nothing uncommon, I think everybody has shipped something at some point in their life, even without realizing it. But for all of those who don’t necessarily know what shipping even is I’ll try to explain it, and everything that comes with it.

Shipping is the act of really liking the idea of two people being in a relationship. There are thousands of ships out there, and there are no limits to shipping… you can ship your brother with that one girl he keeps talking about, you can ship yourself with that one amazing book-character, you can ship a model with a singer, two bandmates, your parents, your pets even your houseplants! Certain Fandoms have their own really popular ships, like Draco Malfoy and Harry Potter for example, but what would a ship be without a shipname.

Shipnames are basically names that you call this relationship… it usually consists of the first names of the people in the ship. Take Draco and Harry, people that like their ship call them Drarry, simply because it is shorter than Draco and Harry or Draco X Harry, but it doesn’t have to be their first names. Take actors Misha Collins and Jensen Ackles, the roles they play in the series Supernatural (Dean and Castiel) are widely shipped, even Misha and Jensen ship them. They really let it show too… they would wink at each other  if they are dressed as their characters, and have acted like a couple at mulitple conventions, throwing hints that Destiel is in fact real. Now the fandom doesn’t only ship Destiel but also Cockles. Since they decided that you couldn’t get a mix of Jensen and Misha to sound like a great shipname Cockles has become the official shipping term.

On to OTPs. An OTP is quite easily definded. It stands for one true pairing, and is basically the ship that you like the most. The thing is that it is really hard to settle on only one OTP. Most people I know have at least two… I had about 6 OTPs at some point… right now I’ve narrowed it down to two OTPs and a couple of other ships, that aren’t that important to me.

For most ships it is hard to know if they are an actual pairing. If you asked someone if a certain ship is “real“ almost every shipper would say, “yes, ships are always real.” Maybe just not the way that normal people would consider „real“ as a relationship-status. The Fandomworld has come up with yet another term for a “real“ ship -canon. So, if someone says their ship is canon they are talking about someone who is really in a relationship with someone else. You wouldn’t say Ron is canon with Hermione though, that’s where the shipnames come up again. The fandom would just say Ronmione is canon.

To “sink“ or “unship“ things is also quite common, especially when one of them is one half of your OTP and with someone else. I think the name should be quite self-explanatory, it is the ship that you not only don’t ship, but absolutely despise.

One other thing that might be useful to know is “crackship.“ A crackship is a ship that doesn’t care about the fact that Umbrige is a Harry Potter character, and Trump is a real person, Tumprige or as some might refer to Dumb-rige is still shipable. Nobody cares about the fact, that they don’t belong in the same universe. Crackshipping can also be something like Draco Malfoy X Snape, or even more absurd objects and people (looking at you PJO-fandom). For all of you that aren’t familiar with Brason, it is a disturbingly commonly shipped pairing between Jason Grace and a brick, a flipping brick! But yeah, I’m not really into “cracks“

That is all I have for you now.