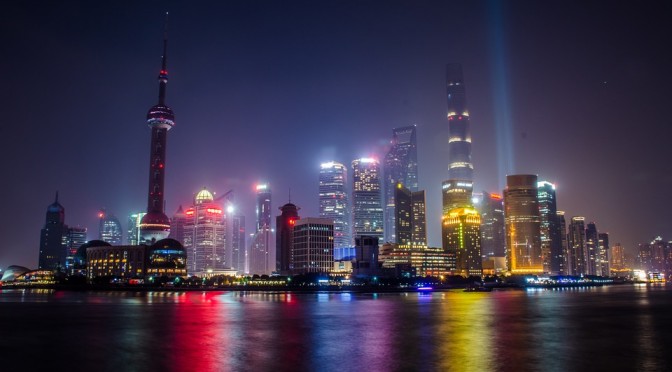 “It would be nice to have the ability to speed up and slow down time. Somethings pass too quickly, while others drag and don’t seem to want to ever end.”

There was a time where I would have given a lot to press “the invisible pause button”, simply to stop the minutes from passing so quickly. One thing I can say for sure, is that boring is the wrong word to describe my life. It all began when we moved to Asia…

To be exact, we moved to China, to Shanghai. I was 4 years old at the time and didn’t understand where we were going, even though my parents had showed me where Shanghai was on the map. The first year was hard for all of us. My parents missed home and so did I, though my homesickness was not as severe as theirs. My mother used to tell me how great everything was in Europe and I would fall asleep at night conjuring up pictures of faraway countries. But for me my home was with my family.

As time passed, we grew used to our new lives. But it was hard to fit into society; due to my skin and hair colour, I was noticed wherever I went. While shopping with my mother people would walk up to me and start touching my hair. This is not an unfriendly gesture in China, but being foreign my parents had no idea what was happening and were worried.

I was sent to an international school, which began in the morning and ended in the late afternoon.  I began school a few days after my 5th birthday. Though I was very small, I soon discovered how lucky I was to go to school. There are few words to describe the feeling you get when you drive past the dirty roads and see children your age who are incredibly poor, knowing they have never had the chance to learn.  My school was very strict and yet all the pupils were aware of how lucky they were to be there. More than once children left because their parents could no longer afford the school. It is hard to describe, but with almost everybody being foreign, the atmosphere in the school was very different. People really stuck together. The school system was also very different. We had school uniforms and classes with only 15 pupils and 2 teachers.

It may sound weird, but after living in such a polluted city, I cheer up every time I see the blue sky above my head and smell fresh air. I remember how hot it was in the summer, how you could barely go outside and how you had to rub mosquito repellent all over your skin. Each window had its own net to stop mosquitos from coming in.  I also remember the typhoons. The first one I ever experienced ripped a hole in the roof and one of our rooms was flooded. I remember that on the way to school the water splashed so high I could barely see out of the car windows. And I remember people trying desperately to find lost belongings in the water.

People have asked me if I prefer Asia or Europe and my honest answer is: Though I often complained in Asia and wanted to go back to Europe and though there were many difficulties, Asia became my home. It took me a year back in Europe to discover just how much I miss it. It is hard to say where my home is, but then again I do not think home is just a certain place. 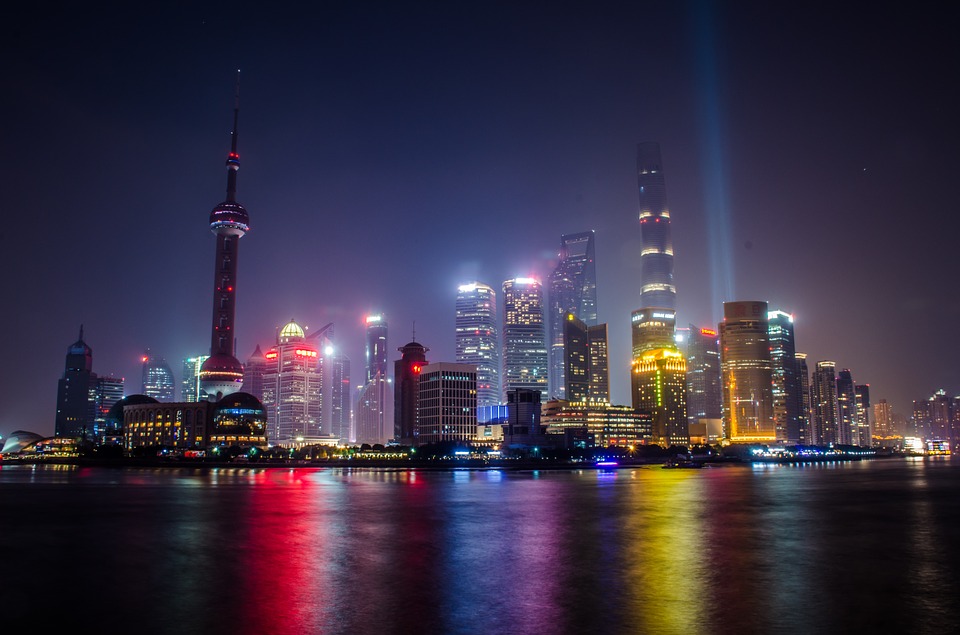 These are pictures my dad took with his old phone (unfortunately the quality isn’t great): 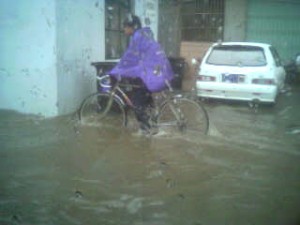 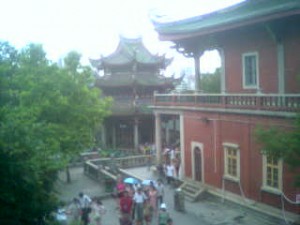 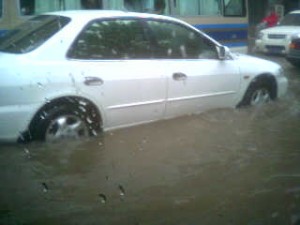