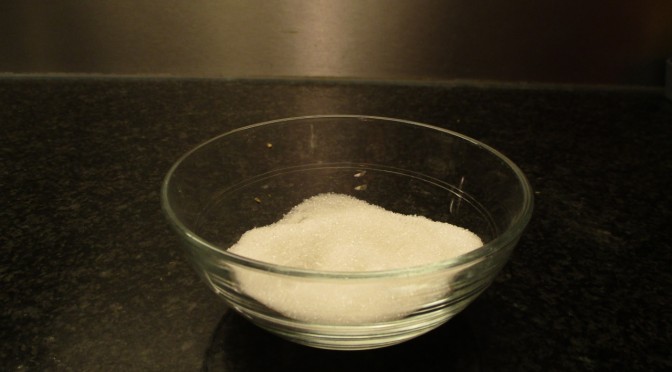 One or two months ago, a friend of mine told me that she had decided to stop eating sugar. Not because she was worried about her weight, but because sugar can cause a lot of diseases.  I did a bit of research on the internet, and I found a number of disconcerting facts about sugar. I also found out that in 1997, every person in Austria consumed 40,4 kilograms of sugar per year.

Sugar can, of course, cause tooth decay, but doctors are also discussing whether sugar may increase the risk of cancer. It is not sure if there is such a thing as sugar addiction either. Rats that have been used for tests, showed an addiction to sugar. Scientists aren´t sure if humans can get addicted to sugar too. Diabetes, on the other hand, is not caused by sugar. Many people believe that sugar can also cause ADHD (attention deficit hyperactivity disorder), but most studies say that it doesn´t.

Have you ever tried to eat without sugar? You probably think (just as I did) that you just had to avoid sweets and juices. But that is wrong. Eating without sugar is not as easy as it sounds, because it is not only used in sweets, but in all kinds of food products. For example in energy drinks, mustard, pizza, tea, cereals, and sausages. Most cereals that you buy in the supermarket contain a lot of sugar – some even 35%. Also, the packages often don´t say that there is sugar in the products. They say glucose, or lactose, or fructose, instead of sugar. You may remember from school, that glucose and sugar is the same, but not everyone is aware of that. Some people believe that dark sugar is healthier than white sugar, but that is not true.

So, in case you try to eat without sugar too, you need to read the food packages really carefully. 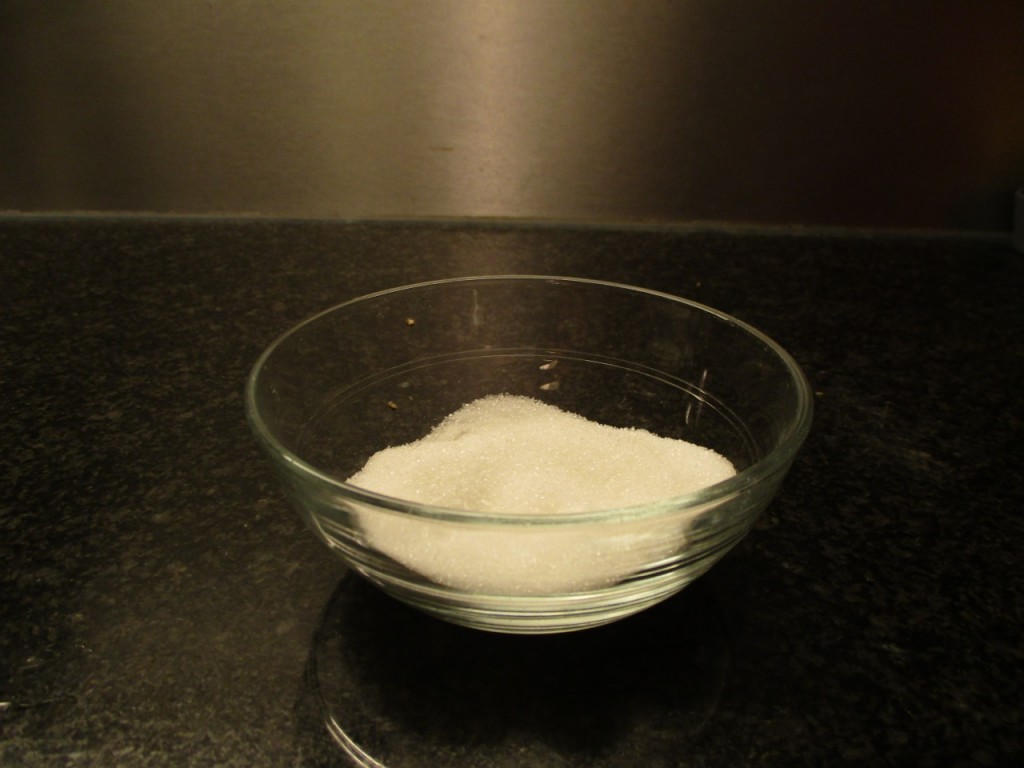