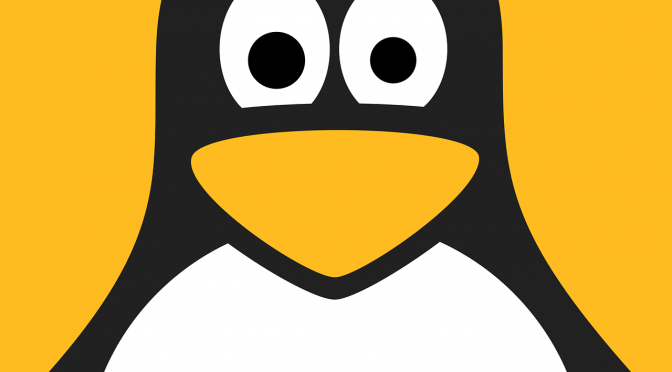 Most of the people reading this article are probably reading it on a pc running windows. In fact almost 90% of all the pcs are running windows. But there are alternatives. Of course there is MacOS, but it is very similar to Windows in many Instances. One operating system which not many people use or even know is Linux. It is hard to describe, but Linux is actually not an operating system on its own which you can use kind of out of the box. There are hundreds of very different versions of Linux called “distributions”. They all are different operating systems based on different  which you have to install and use differently. The most renowned ones are: Ubuntu, Debian, OpenSUSE, Linux Mint and ArchLinux but there are many more, and you will definitely find one that fits your needs.   This may all seem very complicated, but if you choose one of the more widespread distros, you will have no problems because most distributions also have very good documentation, so if you run into any problems, you can simply check the Wiki or a forum. Most of the distributions also have a graphical user interface, which is not the standard in Linux. Once you have installed a linux system you can start to configure it. In many distributions you can change almost everything. If you use Linux, you should get comfortable with using the command line because the commands are often way easier than using the graphical user interface. In many distributions you don’t even have to ever open the command line if you do not want to change things. If you want to however, you can do a complete system overhaul or even create your own operating system. That is the awesome thing about linux. Everybody can contribute to it and change things and all that for free.

A common misconception is, that there are not many programs in linux. In the base package(program) repository of Ubuntu there are more than 58000 packages. You will always find a way to do the things you want. In the very worst case you can install a virtual windows machine in linux. you can launch it like a normal program, and you will have a full windows environment. The only problem with linux is gaming. There are not many games for linux, and if a game works on linux, it will often be very poorly optimized. This is a big problem for many tech enthusiasts and gamers. These people would be the target audience for Linux, but this keeps many from using it as their main os. An option is to dual boot windows and linux which means, that you have both operating systems installed on one computer but it is very inconvenient to always reboot your pc when you want to play a game.

If you only want to do normal tasks like office work, browsing the web, listening to music or watching movies, linux is the perfect choice. The main benefit is, that your system will be faster, because linux does not use many system resources and still offers all the functionality one could want. If you for example install it on an old laptop, it can run way faster and may even feel like a new machine.