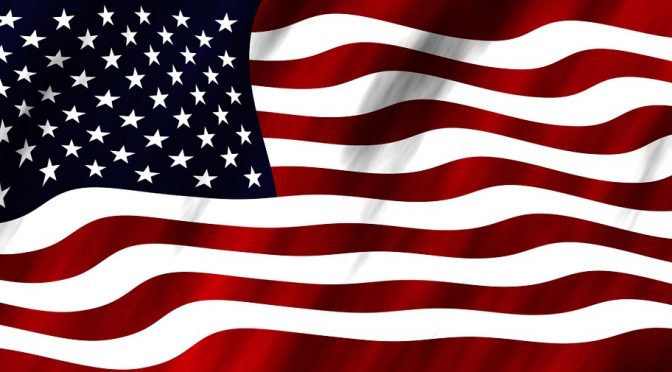 I just came back from a two month exchange to Iowa. It was a great time and I want to share this experience with you.

Last year we had an exchange student in our class. His name was Pete, he lived with an older kid I happened to know. We spent a lot of time together and he came up with the idea that I should visit him. At  the end of his trip, his mom came over and she made it official: I was going to go to the states!

Advice one: Don’t lose touch with your exchange student!

Advice two: If you plan your exchange privately, don’t tell the man at the airport that you are planning to go to school there!

It was hard enough to convince the principals of my stay in the US. But once I touched American soil it all got worse. Since the American principal agreed to have me in this school for two months, I thought that it would be fine to just tell the official at the airport, that I was going to go to school there. That was a major mistake. He told me to come with him and locked me into a small room and asked me different questions for about an hour. In the end he basically told me that I was not allowed to pass since I didn’t have the right visa (I had the normal ESTA which is only fine for tourists) and because I didn’t pay the school money. Put yourself into my situation: You are sitting in something like a prison cell, and someone is asking you hundreds of questions you don’t have an answer to, you are very tired because you did not sleep on the flight, you have to have this conversation in a language that’s not your mother tongue and now someone is telling you that you can’t pass because of some weird form no one has ever explained to you. To put it into one word, it sucked. After voting on it they let me through and I was extremely relieved, until I realized that my flight was going to leave in ten minutes. I had to run.

When I arrived in Des Moines, nobody was there to pick me up. Since I didn’t have any of the phone numbers of my exchange family, I had to wait. After 40 minutes of waiting and not knowing what to do, my exchange student’s mother  picked me up.

Once I got to their house everything went great. School was great, especially the sports and music classes in the afternoon. Being in school there was just an amazing experience. Everything was kind of the way I expected it to be but it was totally different at the same time. The American people were very nice and they accepted me in their community instantly.

Advice three: If people ask you how you are doing they don’t really want to know the whole story. Just say “good”.

Advice four: Americans are going to be very open and also expect you to be the same. Just accept it and go with the flow.

Advice five: Don’t expect them to know anything about your home county. They hardly ever learn any geography in school.

Advice six: If Americans tell you that they took a language in school, don’t expect them to really know it. To approximate their skills in a language you can divide the years they took it by three and then compare it to the school years in Europe.

Advice seven: Don’t expect good food in public schools. It is horrible. Imagine the worst food you have ever eaten and add some peanut butter, that’s the food you have to eat in school.

Advice eight: If you don’t live in a big city there is not going to be a public transportation system. You are going to rely on someone to drive you everywhere.

Advice nine: Just accept that people are going to wear sportswear all the time.

We visited some mayor cities on the weekends, we went to a baseball game and went to museums and musicals. I am very grateful for that because it showed me a whole different part of the American culture.

Advice ten: Two months are enough to get to know the American school system but it is not enough to really get your English to a great level. But most of all, you are going to want to stay there longer than two months.

My time there was great and it was an experience I will never forget. I recommend it to each and every one of you who can afford it both financially and missing two months of school.

Advice eleven: Don’t expect that you are going to do much schoolwork for your school at home there. It just doesn’t work too well.

Advice twelve: If you are thinking about doing it privately without an organization: It is possible, it is much cheaper, but it is also far more stressful. I would still recommend it because the amount of money you have to pay for these organizations is just way too big.

Advice thirteen: Don’t worry too much it is going to be  great!