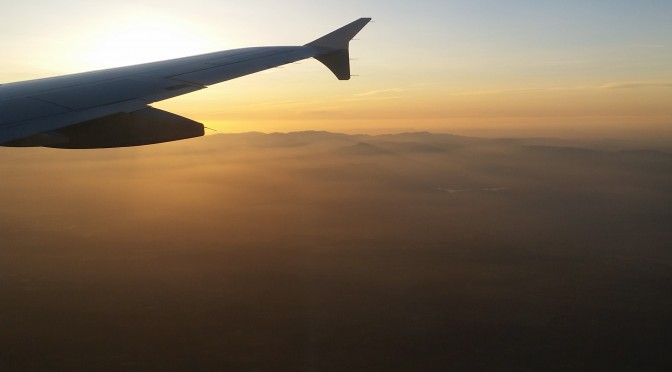 Do You Believe in an Afterlife?

Have you ever thought about what happens to us after we die? When we discussed the afterlife as a topic in religious education, I was so into it. I did a lot of research on my own and even bought a book about this topic.

When I was little I used to believe that when you die you go to heaven, because this is what my parents and grandparents told me and yours probably, too. When I was about 10-13 I didn’t believe that anymore because it didn’t sound realistic to me at all.

I still remember when I was sitting in religion class one day and we learned about what other religions believe happen to us after death. At first, this wasn’t all that interesting to me because I was very critical about it. After all, we don’t have any proof for life after death. But then we watched a documentary about people who had near-death experiences and it totally changed my opinion. I started thinking about the afterlife in a whole new way.

There was one girl in the documentary who talked about her near-death experience and it inspired me so much that I wanted to know more and more about it.

Many doctors (not all!) claim that near-dearth experiences are just natural processes that happen in our brains after we die and cause hallucinations. But I don’t believe that. The girl I mentioned earlier said that she had met her grandparents and some other people who had already died. Exactly, those who already had died!

The place she went to was full of love. She said that she was barefoot and even felt the soft green grass under her feet. See? She had feelings there! When she said goodbye to her grandparents, she started to cry because she wanted to stay with them. Before her “soul” entered her body again, she saw herself lying on the operating table and heard the doctors speaking to each other. She woke up in tears… The exact same way she had left “heaven”. She remembered everything in a very detailed way.

All this happened after the girl had been declared clinically dead. When you have a dream you just remember some bits and pieces of it once you wake up. Scientists have proven this and I don’t think near-death-experiences are just something like a dream.

There are also many other people out there who have experienced similar things.

Heaven exists, even though science can’t prove it. It’s not just in my mind, I believe it’s reality. There is something like a soul in us.

Do you believe in heaven or similar things? Share your opinions in the comments section below! 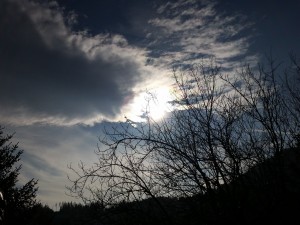