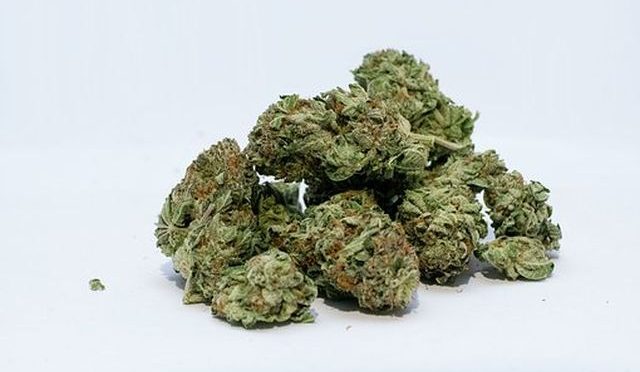 What is Marijuana, also known as weed, exactly?

Marijuana is a combination of leaves and flower buds of the Cannabis Sativa plant. The most common way of consuming marijuana is smoking it but you can also eat it but this is very unusual.  Marijuana contains the chemical canabinoids which helps against several illnesses, so marijuana is also used for medical purposes. Typically, marijuana is rolled up on rolling paper, which  is used for normal cigarettes, this is then called a joint. A joint doesn’t only have to contain marijuana, often normal tobacco and weed is mixed together and rolled up in a joint. On the top of the joint you might find a filter tip.

How does the consumption of marijuana affect the human body?

The consumption of marijuana has a lot of side effects. It can cause similar respiratory problems experienced by tobacco smokers, for example, an acute chest illness like bronchitis or, even worse, lung cancer. Another effect of marijuana is that it can raise heart rate by 20 to 100 percent shortly after the consumption of the drug. This drug can also reduce the sperm production in men and it disrupts woman’s menstrual cycle. Some people think that marijuana is not addictive but it definitely is. The evidence for this statement is that people say on their own they actually need this drug. Long-term marijuana smokers have experienced side effects like sleeplessness or anxiety/paranoia, depressions, hallucinations or trouble concentrating.

These days a lot of teenagers try smoking marijuana or even smoke it regularly. When marijuana is consumed teenaged (13-21), it can lead to serious problems in the future. Marijuana, for example can, have an impact on the development and the activities of the brain, which causes weakness in learning and memory function. Marijuana can also shrink the brain when marijuana is smoked in young ages. This affects your performances in school. These problems will remain for a while until they get better again.

What I want to say

I really want to emphasize that it is dangerous to consume this drug and that you should think twice if you want to try it or not. For example, my best friend had become addicted to marijuana and it was very hard for him to get away from this drug and it was very hard for his parents too. He changed completely when he started smoking marijuana and this is the reason why we ended our friendship. One of the biggest change I have noticed was, that he didn’t care about me/our friendship as much as he did before.