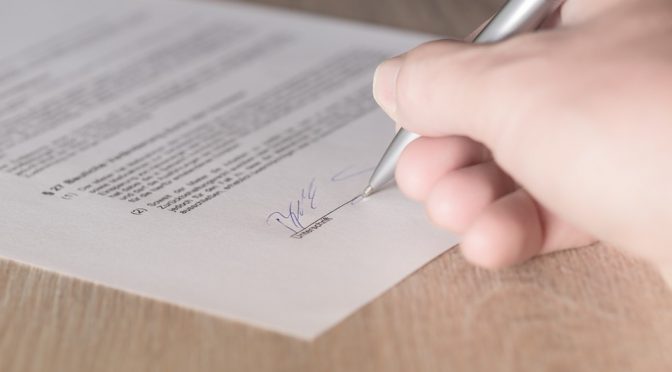 Most of the people who are interested in Formula 1 might’ve known this already, but for all those who didn’t, the F1 got sold to an American company called „Liberty Media“.

Liberty Media bought 18,7 percent of the F1 for 746 Million $, the first rate of the price got already paid on Thursday after the Singapore GP.

It is not clear why they bought the F1 but rumors spreading say that they want to make it popular in America and make a business out of it.

The new chairman of the F1 is the elaborately mustachioed Chase Carey, he is also the vice chairman of the 21st Century Fox group which most probably all of you know. The question whether the 85-year-old Bernie Ecclestone will stay involved in F1 has not been answered yet. Ecclestone has been the owner and boss of the F1 for over 40 years, and had made it what it is now.

Liberty Media is a giant entertainment company which is mostly working in America with sports which are popular in America.

The owner of Liberty Media is called John Malone, he is a 75 year old man who owns  7,2 billion USD.

I myself think that this could be a very good chance for F1 to get faster, fresher and more attractive for young people, because obviously Liberty Media knows what they are doing. The only risk could be that they make it too „American “, but I don’t think this will happen.