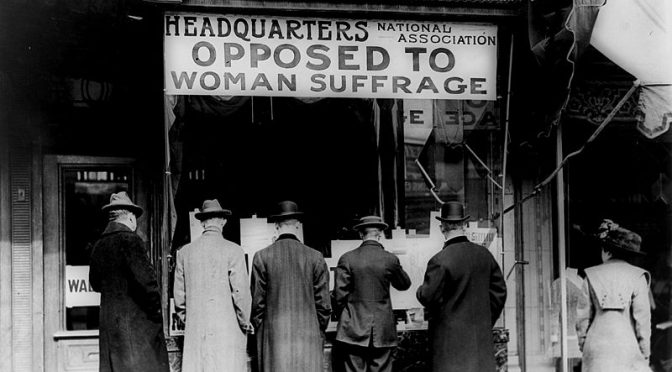 Although you might not notice it as much in some regions, gender inequality is still a huge problem that affects the entire world. As you probably know, women in the eastern countries are still widely opressed, some don’t even have the right to a proper educaton or job. Most women in the East have to cover themselves up as much as possible and if they get sexually abused it is their fault for ‘dressing provocotively’. How is that fair?

If you are reading this and live in one of the western countries you’re probably thinking I’m a total feminist and that life can’t get more equal than it already is. Well, quite frankly, you’re wrong and I’m going to tell you why.

Take the Oscars for example, did you know that if a woman wins an Oscar her asking price goes up by one million? That sounds like a lot, and it is, but if a man wins an Oscar his asking price goes up by 30 million! I don’t know about you but that doesn’t sound like equality to me. Also, in many jobs women still get paid less than men. Statistics have shown that women tend to perform better which means they do more work than a men in the same position but still get paid less.

That was just to name a few, believe me there is way too much gender inequality going on to write it all down.

In situations like these it is important to have the courage to get up and do something about them. Small things like standing up to your boss and demanding to have the same income as your male
co-worker can help combat the problem. There are many petitions for gender equality, and signing just one could change everything. You might not realize it but every signature, every opinion voiced and person speaking out about the problem can make a difference. You just need to have the courage and set your mind to being part of the change.