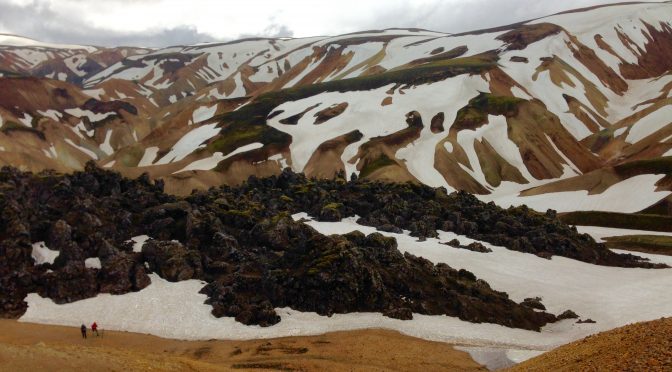 In spring, every family I know starts thinking about what they’re going to do in the summer holidays. They think about Italy, France, Spain, America, Croatia and a lot of other countries, but I don’t often hear that people want to go to the northern countries like Sweden, Iceland and Norway. How come? Let’s take Iceland as an example.

Despite the fact that it’s pretty expensive to go there, I cannot see one reason why people shouldn’t want to travel to Iceland. I can’t think of one country that I somehow actually fell in love with more than Iceland! It’s natural beauty is truly stunning, you can see so many things you will never be able to see in Austria, like volcanoes, beautiful but completely different mountains than in Austria, like “Landmannalaugar“ and then there is this hot water which comes from underneath the ground, I’m sure you’ve heard about it.

However, one reason why people from Austria don’t want to travel to the northern parts of Europe is because it’s “too cold” and in summer they just want to relax on a beach. I mean, of course it’s colder in the North than in the South, but to give an opposing argument, the sun is shining to almost three in the morning! There is nothing more beautiful than watching the sun go down at three in the morning sitting in a hot tub which is very popular for Icelandic families, often placed outside in the garden, while drinking a glass of orange juice!

For myself, I don’t like staying on the beach all day, I can’t possibly think of something more boring. It can be very nice for some hours though, but I am one of these persons who always have to move and see something, I prefer using the time to see the beautiful places the world is offering us to explore.

So, if you want to discover these treasures our world can show us, I would take the chance and maybe think about planning a trip to Iceland or another Northern country to see different and stunning parts of Europe. Ones other than the Croatian beach you spend your time every summer. I promise you won’t regret it!